Wireless Standards for Wi-Fi and the Internet of Things

Which Wi-Fi standards should you look for, which ones are too old and which are new? Here's an overview of the most important wireless standards for Wi-Fi and IoT. 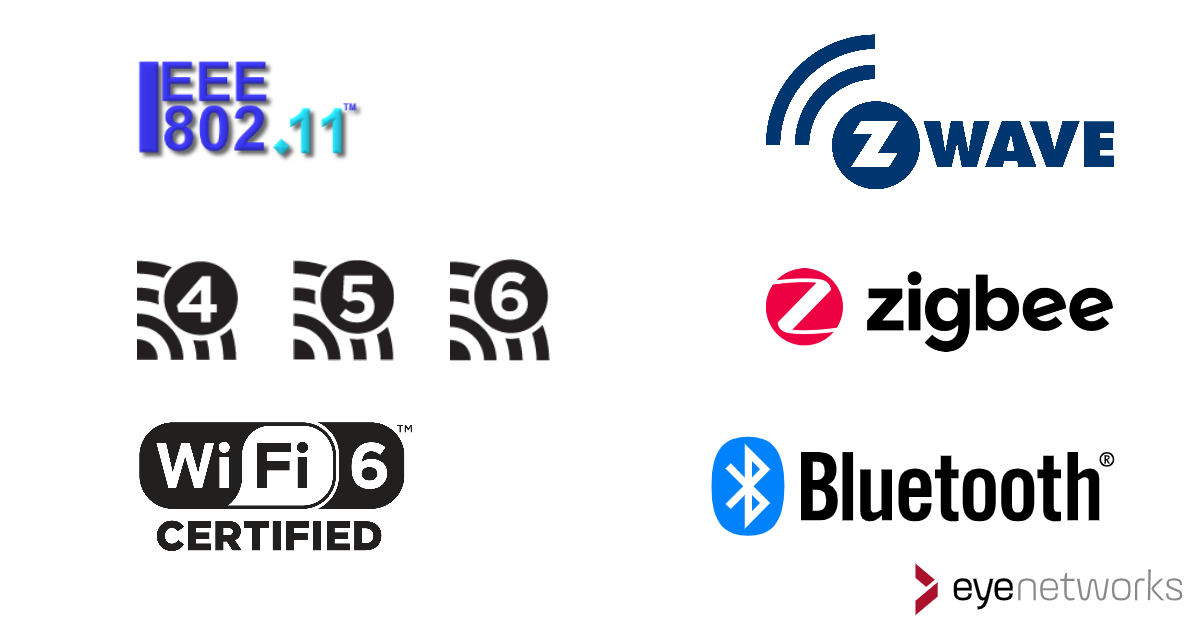 The standards for wireless communication commonly referred to as "Wi-Fi" are developed and maintained by IEEE 802, a group governed by the Institute of Electrical and Electronics Engineers. Therefore, the standards are referred to as 802.11, using letters after the number as versioning.

Wi-Fi is essentially a brand name that denotes all products based on these standards.

From 2018, Wi-Fi Alliance has begun to introduce new names to the public Wi-Fi standards to make the differences easier to understand for users. "Wi-Fi 4" should be understood as fourth generation Wi-Fi while "Wi-Fi 6" is sixth generation The higher the number, the newer the technology and higher possible speeds.

You can read more about Wi-Fi standards and how Wi-Fi has evolved here:

These wireless data transfer standards are used over short distances.