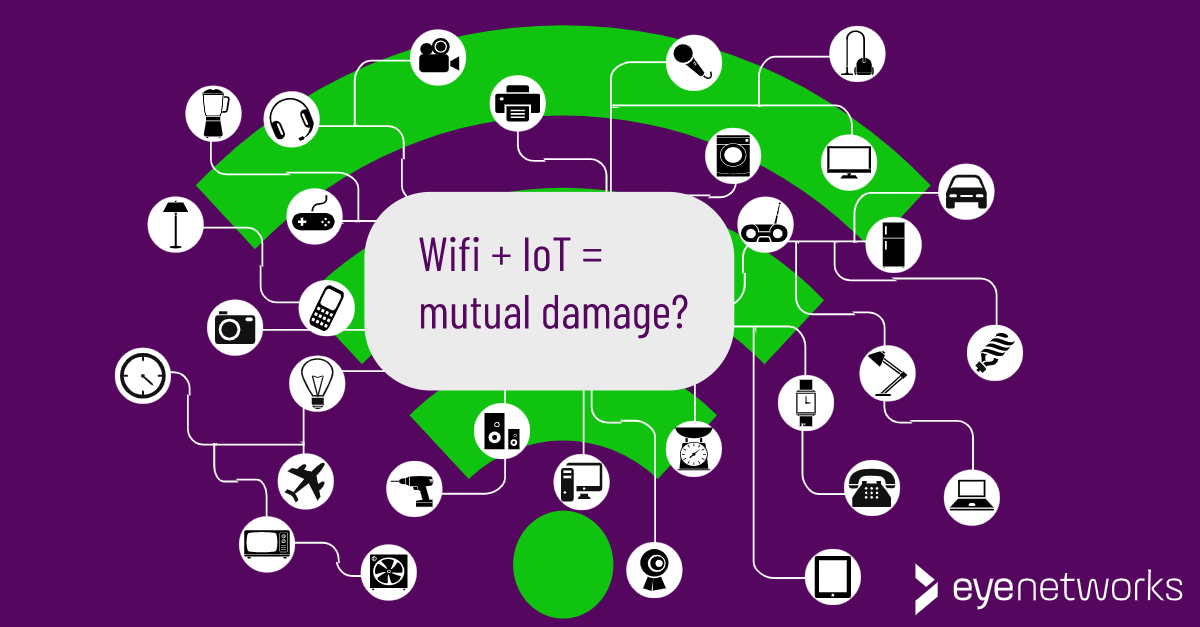 Will Wi-Fi in the home and wireless standards for Internet of Things like ZigBee, Z-Wave and Bluetooth damage each other's performance levels in the future? How can it be avoided?

Isabelle Tardy responds: Everything is developed in silos, someone has to coordinate

The "connected home" tends to require a lot of applications. This includes security (such as an alarm system), automation of functions (such as heating), automatic power meters (AMS), e-Health devices and assistance to the elderly and chronically ill, and so on.

Unlike mobile broadband applications, some of these applications have low data rate requirements, as there is not a large amount of information that needs to be transmitted, but they also come with a very low tolerance for packet loss. That is, the information must reach its destination, and there must be a level of certainty that it is intact and complete. It is very important that information is correct to avoid operations making the wrong decisions, and risk that the customer loses trust in the application provider.

Most home applications will select the ISM band in the 2.4 and 5.8 GHz bands, as many wireless technologies operate on these license-free frequency bands. This includes the IEEE 802.11 variants (Wi-Fi), Bluetooth, security cameras, ZigBee, wireless keyboards, and so on.

Applications have traditionally been developed in silos. Behind each of these applications is an industry that operates almost completely independently of existing infrastructure. This may result in multiple applications using the same channels or neighboring channels, without the presence of a local, coordinating system that can handle priorities.

Various research work on cognitive radio has been done that analyzes methods for avoiding this situation by having "smart" access to channels and making adaptive use of channels. The "smartness" of such a flexible radio system is a question of degree. The system can be "spectrum agile" (with terms such as dynamic spectrum access), and it can also learn from the electromagnetic environment around it to adapt automatically to channels that are free or have little use.

A home spectrum manager would be a central device, possibly on a dedicated radio channel, that detects activity on the frequency bands. This separate monitoring system would have a dynamic map of the various wireless devices in the home, showing the use of different frequency bands at all times, and a central controller with local network intelligence to make the right decisions. In order to support the coexistence of several otherwise uncoordinated systems, such a manager would have to:

Some products similar to this have been introduced, but primarily for the enterprise / business market. The functions of a home controller would be likely to include:

All wireless systems send information out at given frequencies. ZigBee, Z-Wave and Bluetooth use the same frequency range as Wi-Fi, the so-called ISM band at 2.4 GHz. Basically, we can therefore expect a limitation of performance.

But IoT standards such as Bluetooth are adaptive, which means--that they adapt. If you have a router that broadcasts on channel 1, Bluetooth will use channel 6 or higher. This is because IoT communication is more disturbing for Wi-Fi than Wi-Fi is for IoT communications.

Wi-Fi Makes the Most Interference for Itself

Everything that takes place in the same ISM channel will contribute to limiting performance for each other. The biggest limitation comes from other Wi-Fi devices that operate on the same channel or a neighboring channel. In the ISM band we have 13 channels, of which only 3 channels (1.6 and 11 or 13) do not interfere with each other.

Other Frequencies for Other Systems

Other wireless systems, such as automatic power meters, transmit information on completely different frequencies, preferably 433 MHz or 868 MHz. These frequencies are not used by Wi-Fi and will not damage Wi-Fi performance. The downside is that 433 and 868 MHz have very limited bandwidth and therefore cannot support a lot of traffic.

Josef is a specialist in wireless and mobile networks and security, employed by the Department of Informatics. He is also passionate about public Internet access burner and is head of theBasic Internet Foundation. Josef also leads the research project Iotsec-Security In IoT for Smart Grids.

Isabelle is a specialist in radio communications and network architecture and a senior researcher at SINTEF's Communications systems department. She has many years of experience with Norwegian and international Network Research and heads up the national project 5G-Special Interest Group.